“Aim for the stars” is a expression very significant to the engineer and musician Jasper Hawkins. He was born in the city of  Nelson in New Zealand. He is passionate about music and life. He has traveled to many countries with an adventurous spirit and his curiosity to know other cultures,  he has allowed add wonderful experiencies and many friends.  He loves traveling because he thinks that he can get a better perspective on life and better understand people and yourself. His songs are about peoples connections and love. He considers that his music could be classed as folk, however he is always open to new sounds what is right for his songs. He is a fan of Paul Simon, Radiohead, Bob Marley among others. His recent work included 1. Dance 2.The most beatiful way 3. Fascination 4. Good Heart. Jasper talented, peaceful and passionate man.

“My inspiration comes from people I love, conversations I have, people I meet, sounds I hear, places I visit and other music to name a few”.

“Most of my songs are about human connection and love in some way as that’s what life is for me at the moment. It’s all about good people and giving off good energy”.

“I dream of playing with a large band to audiences that come to my shows where I wish to give off good energy and bring everyone along on a journey. It’s all about connecting with people and having genuine encounters and experiences”. 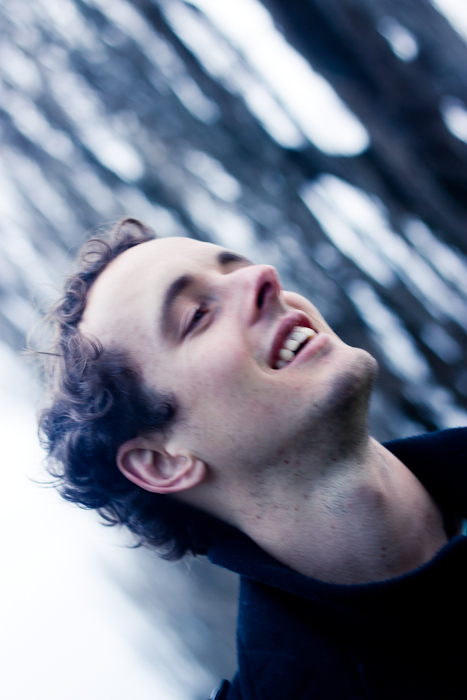 “I love a lot of music from the 60’s to the 90’s. I am a huge fan of Paul Simon. I love both his more melodious work with Simon and garfunkel and his rhythmic work, especially Graceland. I love fleet wood mac. I’m currently listening to a lot of sting’s work. I also like radiohead. I love there sound”.

“I love travelling because it gives you different perspectives on life and a greater understanding of people and the ways in which we function. I find culture so interesting. I think You learn more about yourself by understanding others”.

“Good heart is my only studio released song although I’m about to release an ep with 4 tracks. I’m very excited about a track called ‘dance’ that I have written”.

“Generally write music that would maybe be classed as folk. I think it varies though. Just depends what comes out and what is right for the song”.

“I have finished 5 songs and I am working on many more at the moment”.

” The music is my passion. I feel I can benefit people and make them feel good. It’s all about connection and good vibes. There needs to be more of this in the world. Jasper Hawkins music on facebook.

One picture could change your life.

alaska, travel, photography, skiing, and what not

Dear optic of mine

where fantasy and reality converge through photography

A great place to enjoy photography